RI Canada 2022 Booking for RI Canada is now open on our new website. 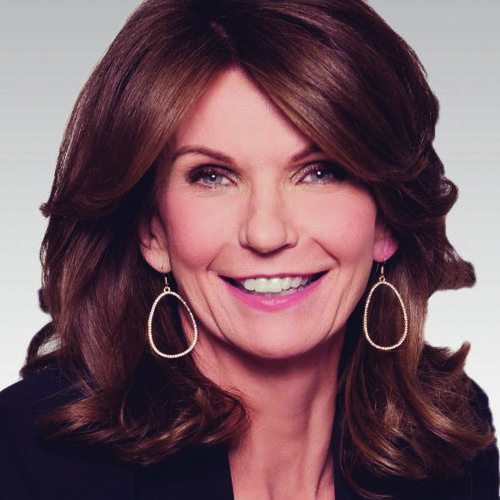 Sessions covered by this speaker

Plenary 1: Assessing the ‘S’ in ESG: including the risks and opportunities linked to financing a Just Transition

Carol Wilding, FCPA, FCA, is President and CEO of the Chartered Professional Accountants of Ontario (CPA Ontario), the qualifying and regulatory body of the province's more than 97,000 CPAs and 21,000 CPA students.

A visionary leader who joined the organization at a key juncture in its history, Ms. Wilding has played an instrumental role in establishing the CPA as the pre-eminent, internationally recognized Canadian accounting designation and business credential. Since being appointed in 2014, she has strengthened the profession by steering the unification of the province's accountants under the CPA designation.

Throughout her wide-ranging career, Ms. Wilding has been consistently recognized for her transformational leadership. Harnessing the skill set used to attain her accounting designation, her record of achievement includes travelling the globe extensively to promote international development and leading one of the most influential chambers of commerce in North America.

Ms. Wilding has worked in civic growth and policy as President and CEO of the Toronto Region Board of Trade; in healthcare, research and philanthropy as President of Mount Sinai Hospital Foundation; in international not-for-profit as President of Plan Canada; and in finance and consulting at PricewaterhouseCoopers.

Ms. Wilding holds an Honours degree in Business Administration from the Schulich School of Business at York University, earned her accounting designation in 1987 and was named a Fellow in 2009.

For her leadership in the not-for-profit sector, Ms. Wilding was awarded the Public Affairs Association of Canada’s 2011 Award of Distinction and named to the Top 100™ list of Canada’s Most Powerful Women for 2010. Ms. Wilding was named as one of the Top 25 Women of Influence™ by Women of Influence Inc. in 2014. She is a recipient of the Schulich Business School’s Outstanding Public Contribution Alumni Award, the Queen’s Golden Jubilee Medal, and the Public Sector Excellence Award for Technology.

She currently serves as a director on the boards of the Sunnybrook Health Sciences Centre Foundation, the Luminato Festival, the Canadian Depository for Securities, and the Canadian Derivatives Clearing Corporation as well as the United Way Cabinet.

We use cookies This website (and some of its third-party tools) use cookies. These are important as they allow us to deliver an exceptional experience whilst browsing the site.